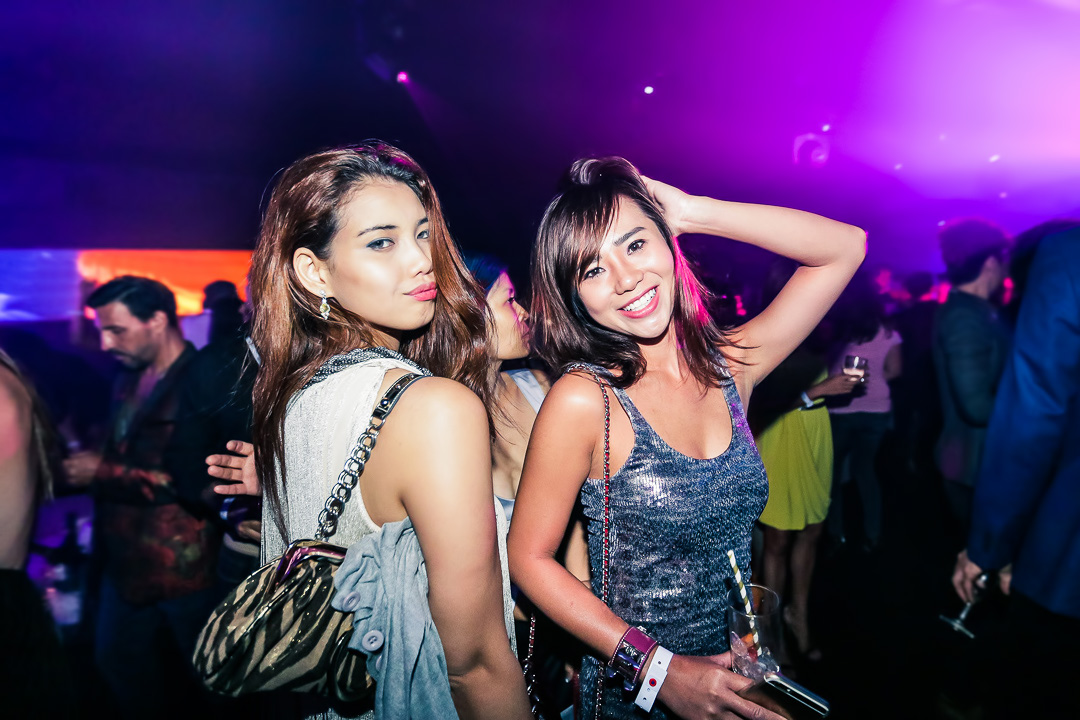 The best guest-friendly hotels in Singapore

While Singapore is commonly called one of the strictest countries in the world the fact is that the small country is jam-packed with nightlife and entertainment options of all kinds. It’s an expensive place to visit to be sure, but those who can afford to spend some money will find that they have an almost unlimited amount of options for a day or night on the town.

Centrally located, this five-star hotel offers rooms almost as good as those at Raffles for a lot less money. Don’t take that to mean that stays at the Grand Park City Hall are inexpensive. They’re not. They just cost a lot less than they do at some other five-star hotels.

One would be hard-pressed to find much to complain about at the City Hall. It’s easy to find, well built, and well maintained, and the customer service is as good as can be expected in a hotel of this level.

The Hotel Grand Hyatt is another fantastic hotel in Singapore. Like all of the previously mentioned hotels, it’s an all-around great place to stay. The rooms are large and well-decorated and the staff does an excellent job of keeping things clean. This is a favorite hotel of international travelers and people on important business for a reason.

The main thing that makes this hotel stand out for the purposes of this website is its location and amenities. The hotel is centrally located and only minutes by taxi from nightlife centers like the Orchard Towers but even those who don’t have minutes to spare will be happy to know that the famous nightclub and lounge BRIX is located in the basement of the hotel itself. Rooms at the hotel don’t come cheap but as always visitors can get the lowest rate by booking their rooms at the Hotel Grand Hyatt Singapore online in advance.

The Four Seasons Hotel is another very nice hotel in Singapore where customers are free to bring guests back to their rooms without the interference of any kind. The hotel is very well run but that doesn’t necessarily set it apart from many of the numerous five-star hotels in the country. The most notable thing about the Four Seasons is its location. It’s within walking distance of many nightlife hotspots including the famous Orchard Towers.

Those who do their fair share of research will find that the Four Seasons Hotel Singapore is one of the best-rated hotels in the country by users on every travel and booking website in existence. Thousands upon thousands of customers-turn-reviewer can’t be wrong, right? Visitors have the best chance of getting a good rate by booking their room at the Four Seasons Singapore online before they show up.

The Raffles Hotel is probably the best hotel in all of Singapore, with the possible exception of the Marina Bay Sands. The hotel is truly a five-star operation in every way. Since it’s located in Singapore it costs even more than a similar hotel would in many other parts of the world. Still, for those who can afford the expense, it’s an incredible place to stay.

Everything from the rooms to the level of service to the hotel itself is about as good as it gets. Guys who want to impress a date could do much worse than to bring them to Raffles. Those who simply want to enjoy the best there is themselves can’t go wrong either. It’s difficult to imagine that anyone would find something to complain about at this location.

Raffles is a classic establishment in the heart of Singapore. Everything a visitor could want is only minutes away. Customers staying at Raffles are free to bring in as many guests as they’d like without issue. Of course, everything needs to be within reason. Any stay at the hotel will be expensive but guests have the best chance at securing a good deal by booking their room at the Raffles Hotel Singapore online before they arrive.